There’s more to treating a gluten sensitivity than may initially meet the eye. At Functional Medicine Center of Montana , we’ll help you how to identify what contains gluten, hidden sources of gluten especially in jarred or packaged items, and how to simply avoid gluten all together in whole foods that are a delicious part of functional nutrition.

While it is easy to dismiss a gluten allergy as a “new-age fad”, gluten sensitivity is very real and backed by significant science that demonstrates the detrimental effects in can have on one’s health and specifically gut health, long-term.

Gluten is a combination of two protein molecules found in wheat, barley, and rye which make up the bulk of most commercial breads, crackers, baking flour, and pastas. However most whole foods apart from wheat, barley, and rye, like nuts, seeds, meats, eggs, fruit, and vegetables are {bcb28ed39a01131824eaaa378276ba5e0714c0fb0d5c443088bec4843df1e2b4}100 gluten-free if they’ve had no processing.

To be classified as “certified gluten-free,” a food must contain less than 30 parts per million of gluten. However, those who suffer from the auto-immune illness, Celiac disease, have been known to develop reactions caused by foods with gluten levels as low as 3 parts per million.

More than 18 million Americans suffering from some form of gluten sensitivity, which can lead minor health issues such as a rash or even create more serious conditions such seizures, arthritis, osteoarthritis and osteoporosis. There are many hidden sources of gluten, especially in packaged produces, so be sure to look for the “certified gluten free” seal. 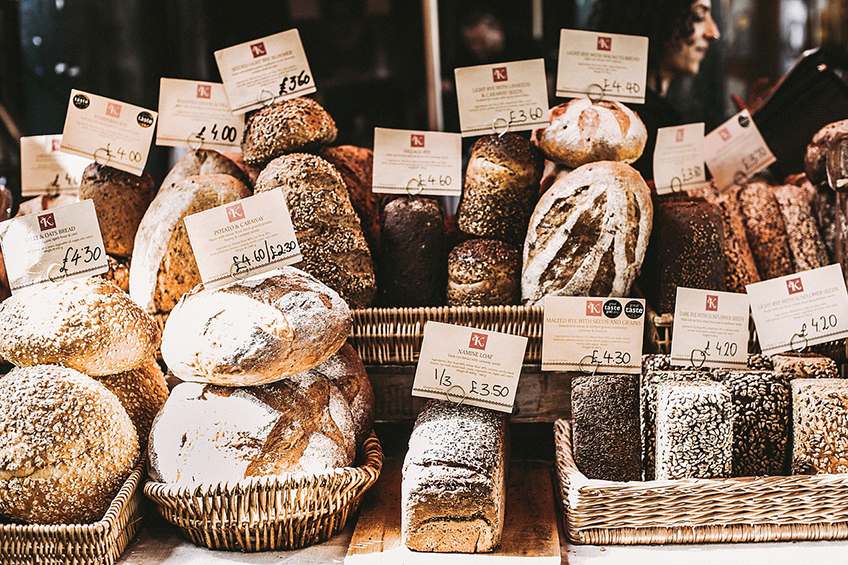 Take the First Step In Your Journey Back to Health!

If you have any questions you would like to ask before you make the decision to become a patient, feel free to contact Functional Medicine Center of Montana. The provider or patient care coordinator are happy to answer any questions you may have.