New Link Found Between Your Brain and Immune System 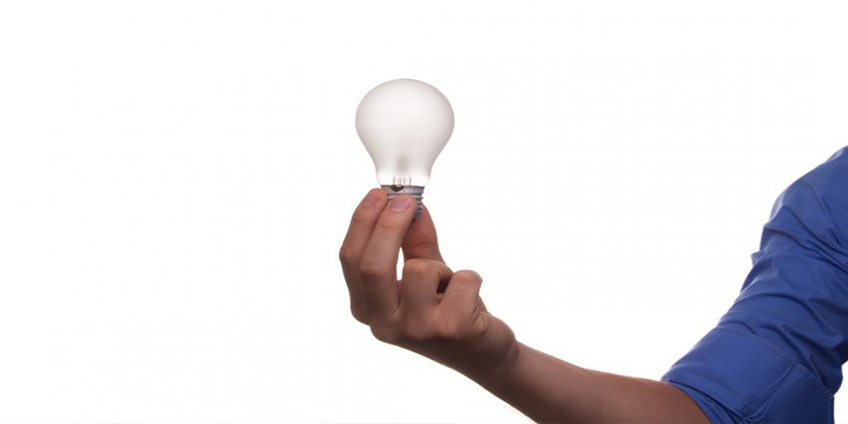 Studies reveal a hidden connection between the brain and the immune system.

In the past, researchers assumed there was no lymph system in the brain. Now they have discovered lymphatic pathways hidden deep inside the brain that help explain how the brain works with the immune system, which in turn protects the brain.

The lymph system is an organ comprised of lymph nodes, ducts and vessels which move lymph from the tissues into the bloodstream. Lymph is a fluid made up of lymphocyte cells that attack bacteria in the body. There is a similar fluid in the intestines called chyle (pronounced KYLE), which consists of lymph and emulsified fats (free fatty acids) that drains into the lymph system and also helps ward off disease.

The most obvious manifestation of an active lymph system is when you get swollen glands in your neck when you are ill with a cold or flu. Lymph nodes swell up as the lymphocytes gather to fight infection. Lymph nodes are also filters of harmful cells to stop the spread of disease.

It may also partially explain the pathogenesis of neurodegenerative disorders such as autism, multiple sclerosis (MS) and alzheimer’s. This offers new hope in the quest to combat illness and the effects of aging on the brain. Neurological diseases like MS and alzheimer’s are linked to changes in immune system function. Alzheimer’s, for example, is associated with a large build-up of proteins in the brain called amyloid plaques. Mood disorders have also been linked to autoimmune disorders of the digestive tract such as inflammatory bowel diseases (IBD), including crohn’s disease and inflammatory bowel syndrome (IBS).

The nature of this relationship was not always clear but now both a gut-brain connection and a pathway from your immune system into your brain have been uncovered. Intestinal chyle is apart of the lymphatic system and has a direct connection to the brain. This means that any imbalance in the intestines has the potential to negatively impact the brain.

Since the lymph system affects every part of your body, including the brain, it is important to do all you can to boost your immune system. Now that the gut-brain and lymphatic system-brain connections are better understood, we know that what we eat has a direct impact on our brain health. 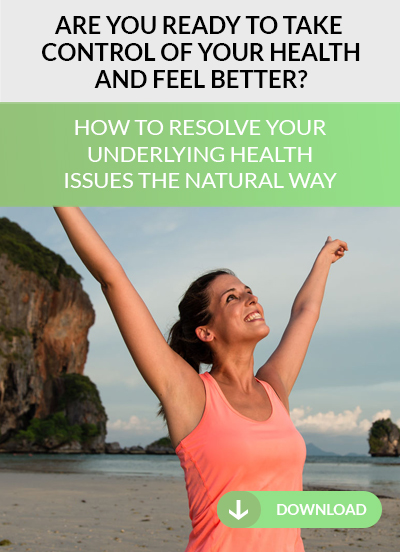 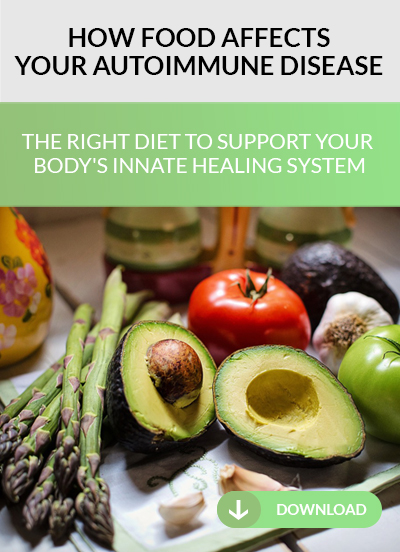